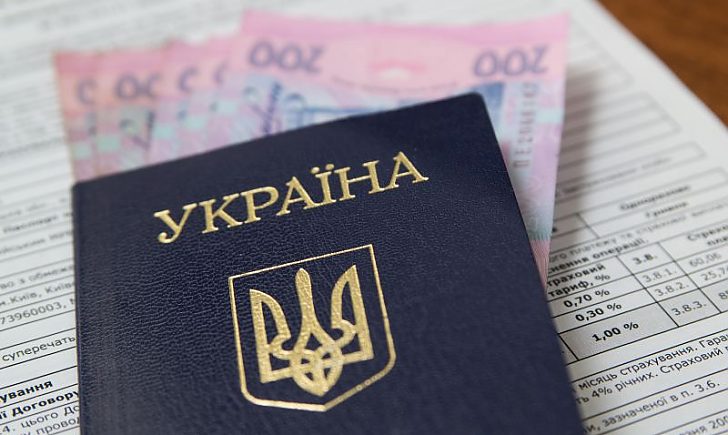 The events in Ukraine after February 24, 2022 became annual for the majority of Ukrainians, the number of victims was no longer measured in tens or thousands, the figures grew into six-digit numbers. Millions of people were forced to change their place of residence both within Ukraine and to move abroad.

Let’s talk about people who, as a result of the full-scale war, moved within the borders of Ukraine (mainly to the western regions of our country). Most of such people have lost literally everything: home, savings, job and any faith in the future. According to the IOM glossary, an internally displaced person (hereinafter IDP) is called: “a person or a group of persons who were forced or obliged to leave their permanent place of residence, in order to avoid or as a result of already existing consequences of war, large-scale violence, natural or man-made disasters, violations of human and citizen rights, and which did not cross the established border of our state.”

The research company “Active Group” in cooperation with the All-Ukrainian initiative “Active Community” and “The Black Sea Trust” created and conducted a small research work among representatives of IDPs in order to identify the problems and needs of IDPs. The cities that became the subjects of this study (because they accepted and continue to accept a large number of IDPs) were Uzhhorod, Lviv, Khmelnytskyi, Kamianets-Podilskyi, Irshava and Drohobych. Accordingly, the IDPs themselves, activists, volunteers and ordinary local residents played the role of respondents who took part in the research and helped create statistics.

First of all, it is necessary to reflect the food needs of IDPs from a gender perspective: Experts reduce all the needs of IDPs to “moral” and “material”.

All primary material needs are provided by the state at a sufficient level, for example, housing: The Ukrainian Government, together with foreign and Ukrainian organizations, is building housing for IDPs, thanks to which Ukrainians who suffered due to the Russian invasion and lost their housing are able to get an alternative building.

Clothes, hygiene products, food, etc. material needs (a distinction is made between humanitarian aid for children and adults) can be provided by volunteers and territorial communities to which IDPs should turn.

At the same time, most IDPs who tried to get any services or go through a number of bureaucratic procedures complain about difficulties in obtaining certificates. The reasons for such phenomena are mainly the lack of information on the part of social workers regarding the procedure for obtaining this document or long queues for receiving any obedience (often such queues are electronic).

As for receiving medical aid, simplified access to primary medical aid is currently in effect, namely, IDPs have the right to receive aid in any hospital, if it is capable of providing the necessary treatment (the presence of a declaration from a doctor when providing aid is not mandatory).

The moral needs of IDPs include the provision (if necessary) of assistance by psychologists, because the psychological state of IDPs could be affected by the experience of hostilities, loss of work, stress due to relocation, depression and uncertainty of the future.

Therefore, conducting surveys and accurately assessing all the mentioned aspects of the life of IDPs is aimed at understanding and identifying their needs (both material and moral) so that in the future it will be possible to organize targeted assistance to those sections of the population that suffered during the war.